Diarrhea? It could be a gut microbiome health imbalance - our products can help! 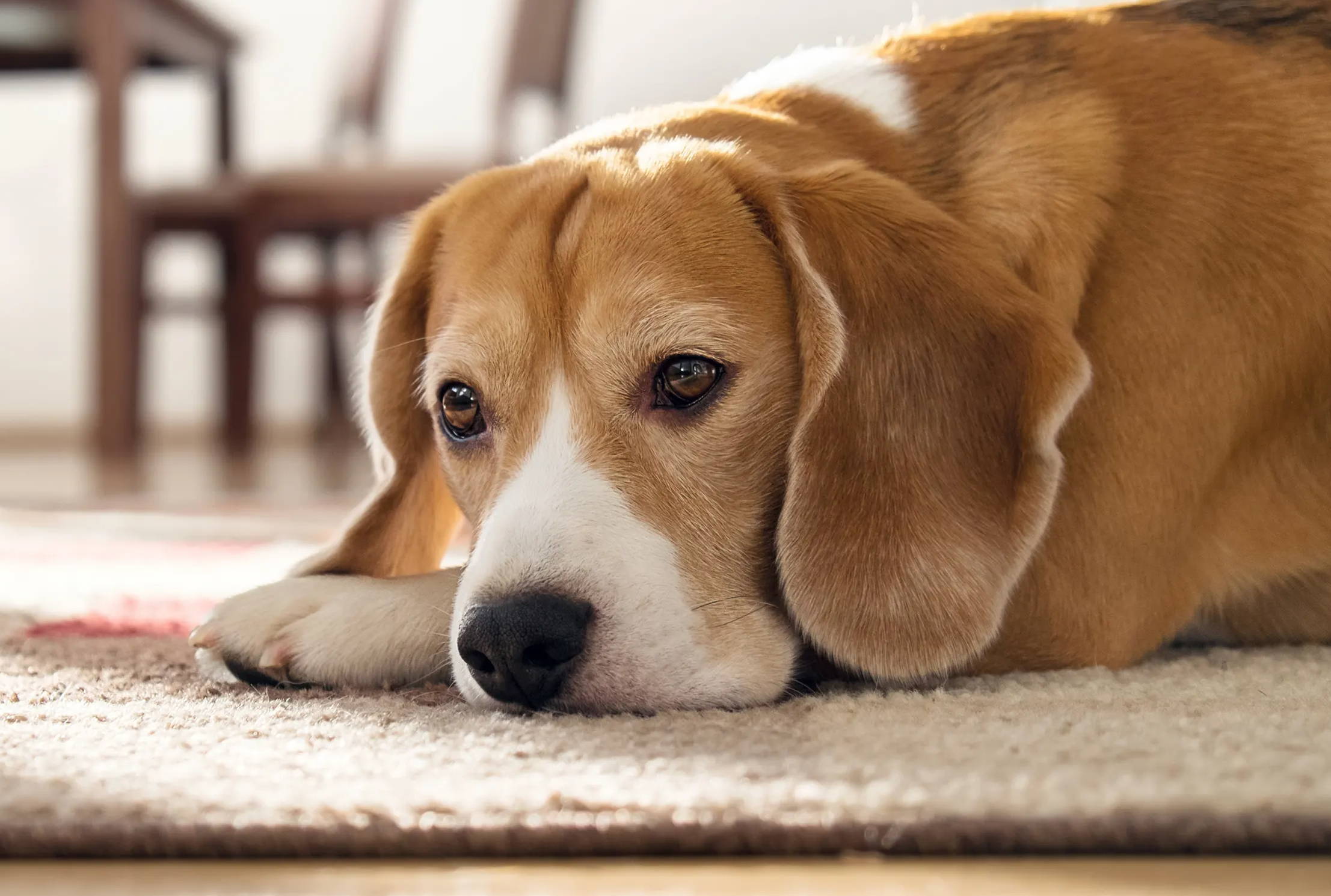 Just like humans, dogs depend on bacteria in the gastrointestinal tract to digest their food and extract its nutrients. Diarrhea often indicates that there is a disruption in your dog’s gut microbiome - the community of bacteria that helps to regulate the digestive system. Since 2016 we've helped tens of thousands of pets with even the most difficult cases of diarrhea, see if we can help get your dog back on track too.

Does your dog have occasional or moderate diarrhea? Try this: 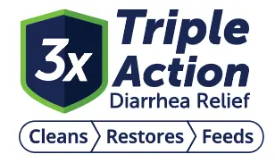 Save $10 on any DoggyBiome product

Does your dog have chronic or severe diarrhea? Follow these steps:

Diarrhea can be an effective way for a dog's body to purge itself of a toxin or pathogen. But sometimes, especially if it lasts for more than 48 hours, figuring out the true cause of dog diarrhea can be tricky. That's why we recommend a two-step process of relieving symptoms with our DoggyBiome Gut Restore Supplment and testing your dog's gut microbiome with a DoggyBiome Gut Microbiome Health Test to help find the root cause of the chronic diarrhea. 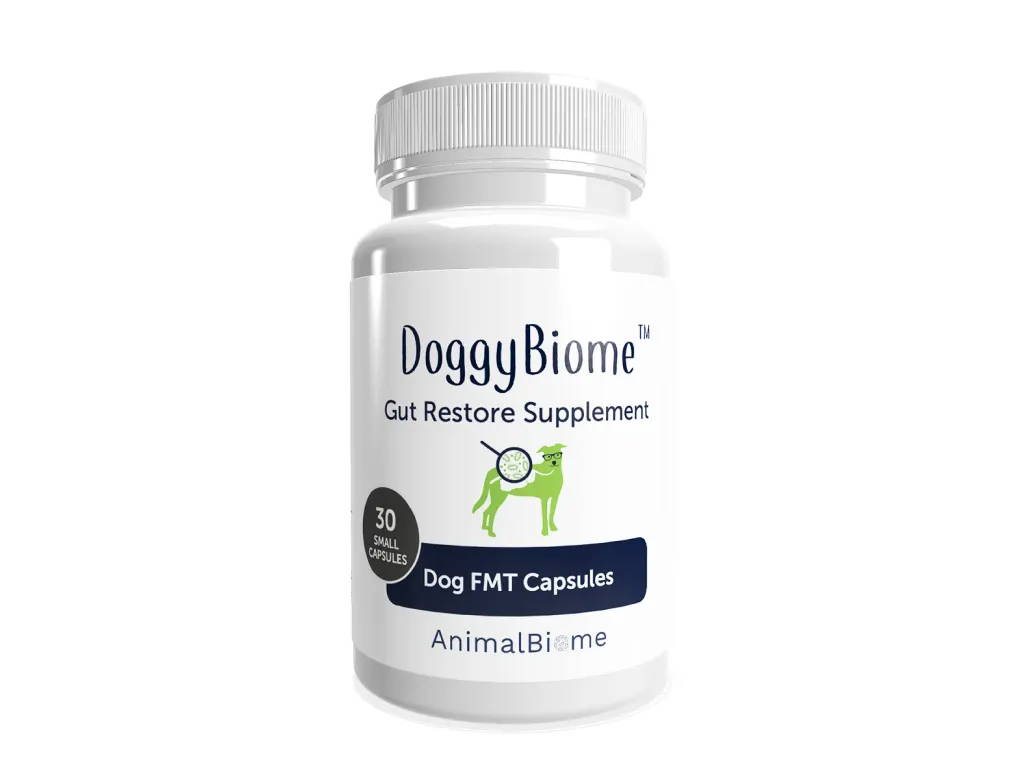 Save $10 on any DoggyBiome product

A DoggyBiome Gut Health Test can tell you a lot about what’s going on in your dog’s digestive system and even how to correct certain problems. By identifying the different bacteria in your dog’s gut microbiome, testing can determine whether the required bacterial populations are present in balanced amounts when compared to the gut bacteria of healthy dogs. Some examples of what you may learn from a gut microbiome health test include:

Your dog has unhealhty levels of E-coli: 1 in 3 dogs tested by DoggyBiome have shown an overgrowth of Escherichia (E-coli) which can cause diarrhea and other digestive issues. Dogs with unhealthy levels of E-coli require a supplment containing a bacteriophage that specifically targets the E. coli. The journal Antibiotics recently reported that bacteriophages provide an effective alternative to antibiotic use in medical practice.

Your dog is missing key bacteria: Fusobacterium, for example, are present in most healthy dogs but when these bacteria are missing digestion can suffer. Fusobacterium are also associated with digestive issues, particularly diarrhea. Bacteria in the Fusobacterium family do best in protein-rich environments, so if your dog’s Gut Microbiome Health Test shows a deficiency in this kind of bacteria, increasing the protein content of their diet may be the solution.

Your dog's gut bacteria is out of balance: When Fusobacterium levels are high, for example, the addition of a small amount of prebiotic fiber (like inulin or psyllium husk) to the diet can help bring these levels down by supporting bacteria in the gut that make molecules that help fight inflammation. Other examples of imbalances can include low levels of Coprococcus and Oscillospira bacteria in the gut which are often observed in dogs with food allergies or deficiencies in Faecalibacterium which have been associated with IBD in dogs.