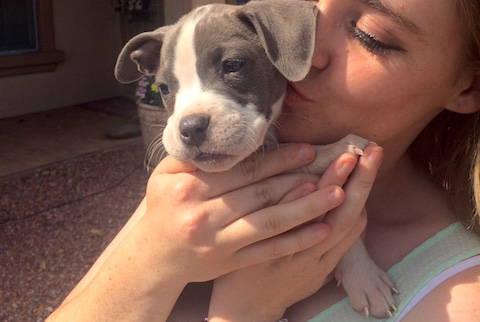 What Is Canine Parvovirus?

Canine parvovirus is a highly contagious virus that can cause inflammation in the bone marrow and destruction of certain cells in the small intestine. There is no cure for CPV, but the mortality rate drops from about 90% to 15-30% when infected dogs receive supportive care for their symptoms of parvo.

A veterinarian can confirm a CPV diagnosis by performing an ELISA antigen test and measuring the dog’s white blood cell count. But even in suspected cases, it's important that dogs with signs of parvo are cared for in isolation facilities because it is so contagious.

Canine parvovirus is spread through direct contact with an infected dog, but there are many indirect ways dogs can get parvo too. Exposure to feces from an infected dog is a common transmission method; parvo can live on feces and soil for more than a year and it's not uncommon for dogs to ingest feces from other dogs. In addition, dogs can ingest parvo - as well as several other diseases - from communal water bowls. Contaminated environments and people also can aid in the spread of parvo, which explains why outbreaks sometimes happen at kennel facilities.

Protecting Your Puppy from Parvo

Dogs of any age can get CPV, but puppies are the most affected. This can be credited in part to the success of the parvovirus vaccine in adult dogs. Parvovirus affects the long term health of dogs, making them vulnerable to other health issues in adulthood. One study found that puppies that recover from a parvo infection are more likely to have a lifetime of gastrointestinal symptoms compared to those not infected as adult dogs.

The best approach to protecting your puppy from a parvovirus infection is to vaccinate them before they are exposed to the virus. This means keeping them away from dog parks and anywhere that infected dogs, the feces of infected dogs, or unvaccinated dogs may be. Ideally, have guests remove their shoes at the door and wash their hands before interacting with your puppy.

Despite even the strictest measures, some dogs can become infected with parvo despite receiving the vaccine, and this is called ‘vaccine failure’.

The puppy may have an immune system disorder that prevents them from reacting appropriately to the immune challenge of the vaccine. Health is essential to mount an appropriate immune response to a vaccine. Malnutrition, heavy parasite burdens and other illnesses are potential reasons that vaccines fail.

Dog breed can also affect vaccine efficacy. It’s not clear why, but Rottweilers and Doberman Pinschers are two breeds that are more susceptible to parvo vaccine failure.

Improper vaccination protocol. CPV vaccine protocols are ever evolving, and it’s still widely discussed in veterinary medicine what the best practices are for delivering the parvo vaccine series to puppies around the world. Typically, a puppy will receive the core vaccine series and then subsequent booster vaccinations every 1-3 years during adulthood. It is possible too that vaccines lose efficacy if they aren’t shipped, stored, or handled appropriately; although this isn’t as much of an issue in the United States as it is for other countries.

There is no cure for canine parvovirus. Traditional treatment of parvo infections focus on supportive care, such as intravenous fluids, antibiotics (esp. Ampicillin), nutritional support, and anti-nausea drugs.

More recently, fecal microbiota transplants (FMTs) are also being used for puppies with parvo infections with promising success. A fecal microbiota transplant is a procedure where the stool - inclusive of a complete and thriving community of intestinal microbes - from a healthy donor is transferred into the gastrointestinal tract of the recipient.

FMTs can be performed several ways, including by enema in a veterinarian’s office or by oral FMT capsules. Oral capsules, such as the DoggyBiome Gut Restore Supplements, are considered much less invasive, more affordable, and equally effective compared to other FMT procedures.

Fecal Matter Transfer (FMT). A 2018 study published in the Journal of Veterinary Internal Medicine found that puppies with canine parvovirus recovered significantly faster when they received an FMT compared to those that just received standard care. Remarkably, 61% of the puppies who received an FMT had their diarrhea resolved in less than 48 hours, compared to the less than 5% of puppies who received standard care. While not statistically significant, the study also found that the mortality rate was lower in the puppies who received the FMT (21%) compared to those who received standard care (36%). Dr. Marcio Costa, the corresponding author on the study who was surprised how quickly most of the dogs receiving FMT resolved their diarrhea. “I wasn’t sure what to expect because I have also tried the procedure on horses, but with quite variable results. Our results were more like what we see in humans that resolve diarrhea within 48 hours after FMT. So I was very happy to see that we were able to improve the conditions of those patients”.

Talk to Your Veterinarian About FMT options: Our DoggyBiomeTM Gut Restore is a less invasive and more affordable FMT capsule for dogs that can be used by both veterinarians to treat parvo infections and dog parents to restore the gut health of their pup who may have recovered from a parvo infection. Talk to your veterinarian about FMT as an option for your dog. Share the 2018 study published in the Journal of Veterinary Internal Medicine with your veterinarian and see if our Gut Restore FMT capsules are a Parvo treatment for your dog. 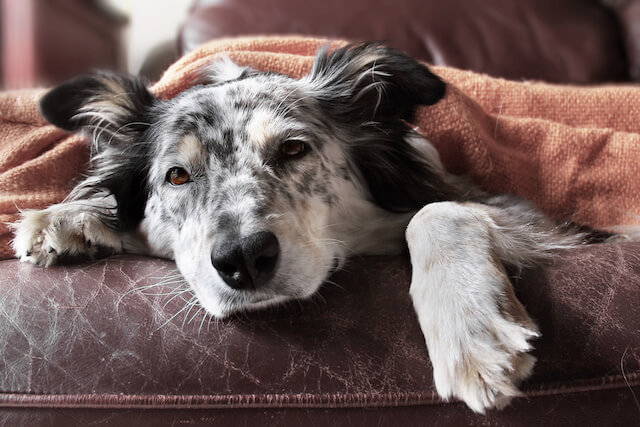 Dog Diarrhea: What You Need to Know 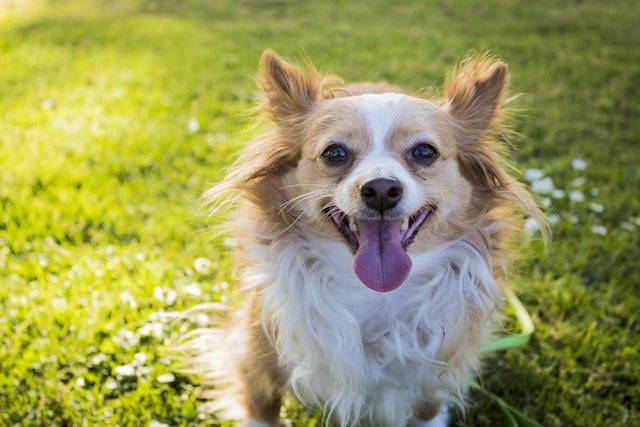 Metronidazole for Dogs: What You Need to Know 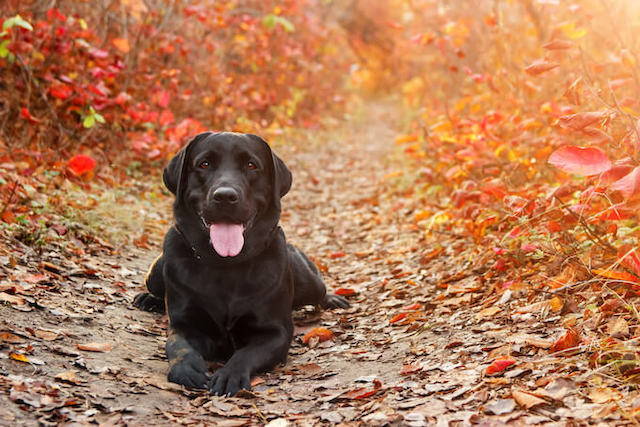 Dog Gut Health: The 4 Ways to Restore It Natur...