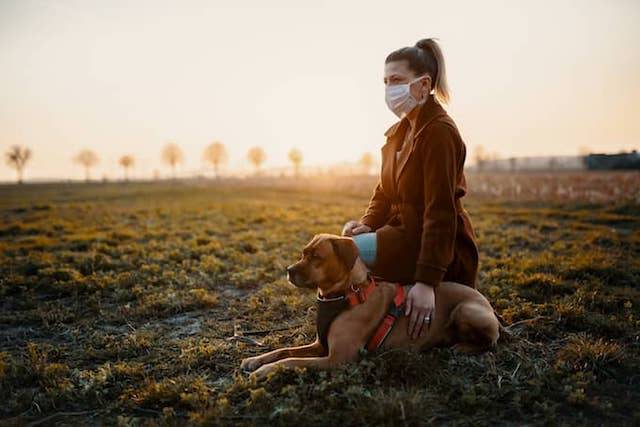 In these strange and stressful times, the good news is that it appears that pets are unlikely to become infected with the virus that causes COVID-19 in people, SARS-CoV-2. Only a few cases have been observed in cats and dogs since the emergence of the COVID-19 pandemic. In all of these cases, the human was infected first and then unknowingly transmitted the virus to their pet. 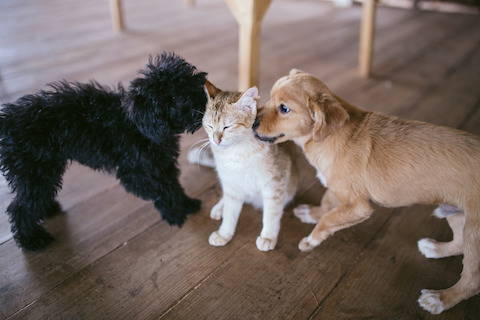 While more than 3 million people have been diagnosed with a COVID-19 infection so far, only a
few isolated cases of possible infections in cats and dogs have emerged. Four dogs (three in Hong Kong and one recently reported in North Carolina) and three domestic cats (one in Belgium and two cats in New York state) have tested positive for SARS-CoV-2, the virus that causes COVID-19 in people. Earlier this month, the Wildlife Conservation Society’s Bronx Zoo reported that four tigers and three lions, who were infected by a caretaker who was asymptomatic, are recovering from COVID-19. Given the small number of reported cases, cats and dogs appear to be far less susceptible to this virus than people are.

A recent experimental study conducted by the Harbin Veterinary Research Institute found that cats and ferrets can be infected by SARS-CoV-2 and cats were susceptible to airborne transmission. Dogs were found to have low susceptibility to infection by the virus. Pigs, chickens, and ducks were not susceptible, which is good news for agriculture.

“[The] CDC does not have evidence that pets can spread COVID-19, and there’s no reason to think pets might be a source of infection based on the information we have at this time,” Casey Barton Behravesh, director of the CDC’s One Health Office in the National Center for Emerging and Zoonotic Infectious Diseases, told the publication Science.

According to Jane Sykes, Chief Veterinary Medical Officer at the University of California, Davis, “Cats and dogs may be ‘dead-end’ hosts for the virus, meaning they could become infected but don’t shed enough of the virus to transmit it to humans or other animals.”

Should I Get My Pet Tested for COVID-19? 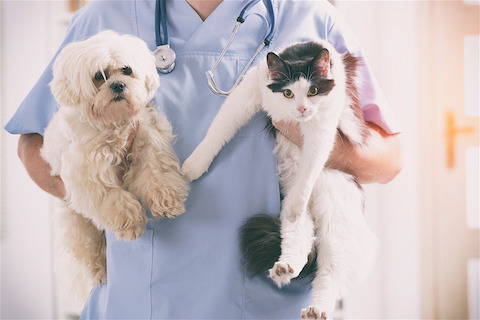 At this time, COVID-19 testing is not recommended for companion animals, in part because this infection occurs primarily in people, and the resources required for the test are desperately needed for human medicine. However, if more cases arise in pets and COVID-19 testing becomes helpful for veterinary care, the USDA has said that the test will be made available in the future.

The veterinary diagnostics company IDEXX has developed a diagnostic test for COVID-19 for companion animals. In addition, a growing number of veterinary schools will also be able to perform such testing in the future, including the University of Illinois at Urbana–Champaign and the Washington Animal Disease Diagnostic Laboratory (WADDL) at Washington State University. 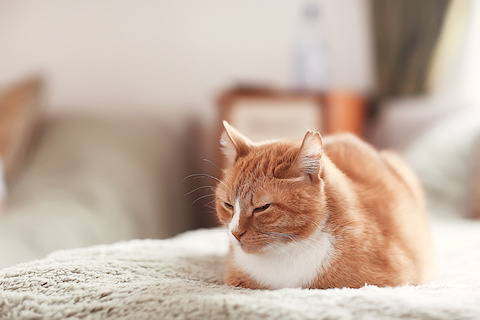 There is no need to get your cat, dog, or ferret tested for COVID-19 at this time because people are the most likely carriers of this illness. Like the seasonal flu, if you become sick with COVID-19, you should limit contact with your pet and this includes kisses. If you are healthy, you should continue with the cuddling in place. However, when you go out for a walk with your dog (or adventure cat), the CDC now recommends that social distancing should also apply to pets.

Figure out what is really going on with your cat's gut.

Relieve your cat or dog's diarrhea right away.