Gut Bacteria is the Secret to Your Dog's Health

You can’t see them, but you know they’re there. Bacteria are all around and within your dog’s body (and yours as well). Don't panic! The vast majority of bacteria on earth are either harmless or helpful for humans and their companions. In fact, scientists are just beginning to discover that bacteria actually play vital roles in shaping many aspects of health. Read on to learn about the role of these bacteria in your dog’s health. 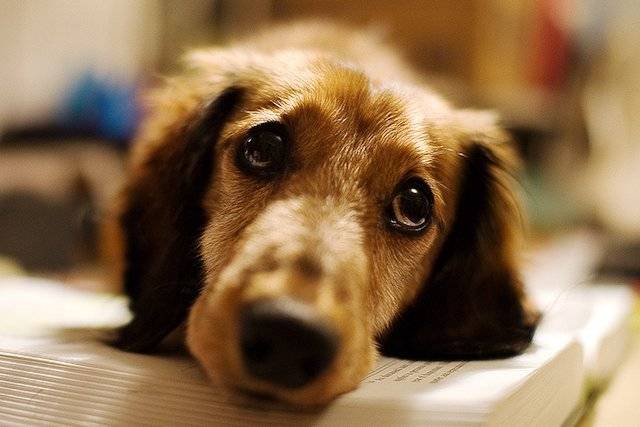 What Is The Microbiome?

All animals on earth have unique collections of microbes (bacteria, fungi, viruses and other tiny things) in their digestive tracts, collectively termed the gut microbiome. Bacteria in the microbiome are crucial for digestion and obtaining nutrients from the food your dog eats.

When these gut bacteria are out of balance, your dog could experience digestive disorders like inflammatory bowel disease. Beyond digestion, gut bacteria influence many aspects of your dog’s overall health. In humans and animals, they have been shown to have important roles in developing allergies, diabetes, and even depression and anxiety. 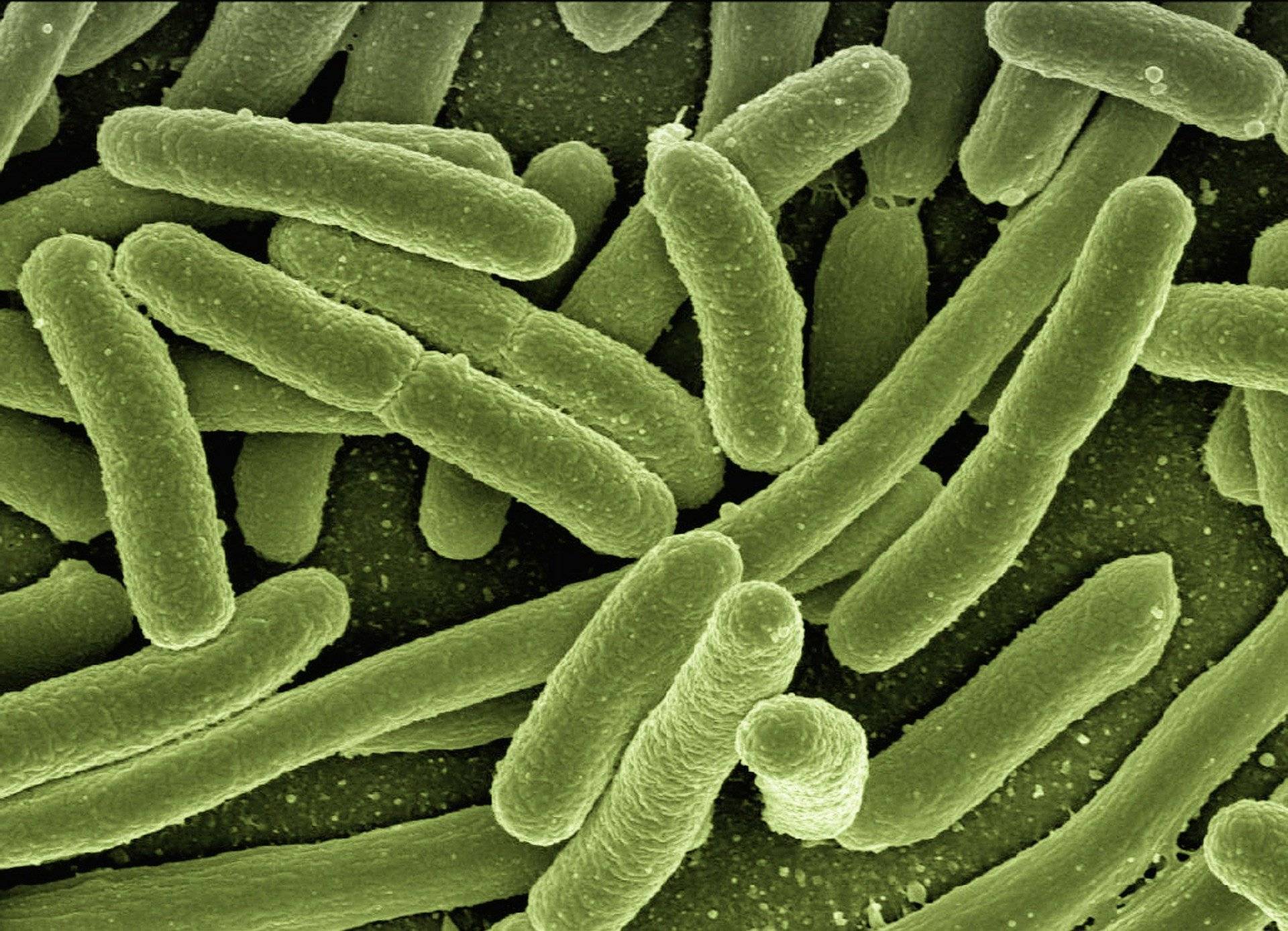 Bacteria within the gut

Why Should I Care About My Dog's Microbiome?

Digestion is a multi-step process that starts in the mouth, passes to the stomach, and finishes in the intestine. Most of the bacteria in the gut microbiome are in the large intestine, where they help digest food your dog can’t break down alone. These bacteria are also responsible for production of vitamins (like vitamin B and K) and other essential nutrients.

Like human communities, different types of bacteria in microbial communities have different skills and jobs. For instance, the Bacteroides are associated with fat and protein digestion from meat, while Prevotella are linked to carbohydrate digestion. There are countless different types of bacteria with roles that scientists are only just starting to uncover. When you put all these bacteria together into a balanced microbiome, their combined skills allow dogs (and humans) to digest a broad range of foods in the large intestine.

Your dog’s immune system is responsible for protecting your dog from infections. It is a complex network of cells, tissues and organs. When animals, including dogs, are raised in gnotobiotic environments (sterile - without gut bacteria), many parts of the immune system do not develop normally. For instance, gnotobiotic animals have fewer white blood cells, which are immune cells that circulate in the bloodstream and protect your dog from infections.

Gut bacteria have even been linked to mental health in humans and animals. More than half of the serotonin in animals’ bodies are a result of their microbiomes. Certain bacteria, including Lactobacillus rhamnosus (which is found in some yogurts), have an anti-anxiety effect similar to prescription drugs in mice.

Many of the bacteria in your dog’s microbiome were inherited from its mother after birth. Other bacteria came from the environments and other animals (including you) that he or she was exposed to as a puppy. These bacteria will influence your dog for the rest of its life.

Although the foundational members of gut communities are established early in life, the overall community changes with age, diet and lifestyle.

If your dog is prescribed antibiotics, your dog’s microbiome could shift rapidly. Your dog’s unique microbiome and the choices you make that shape it have a profound impact on your dog’s overall health. 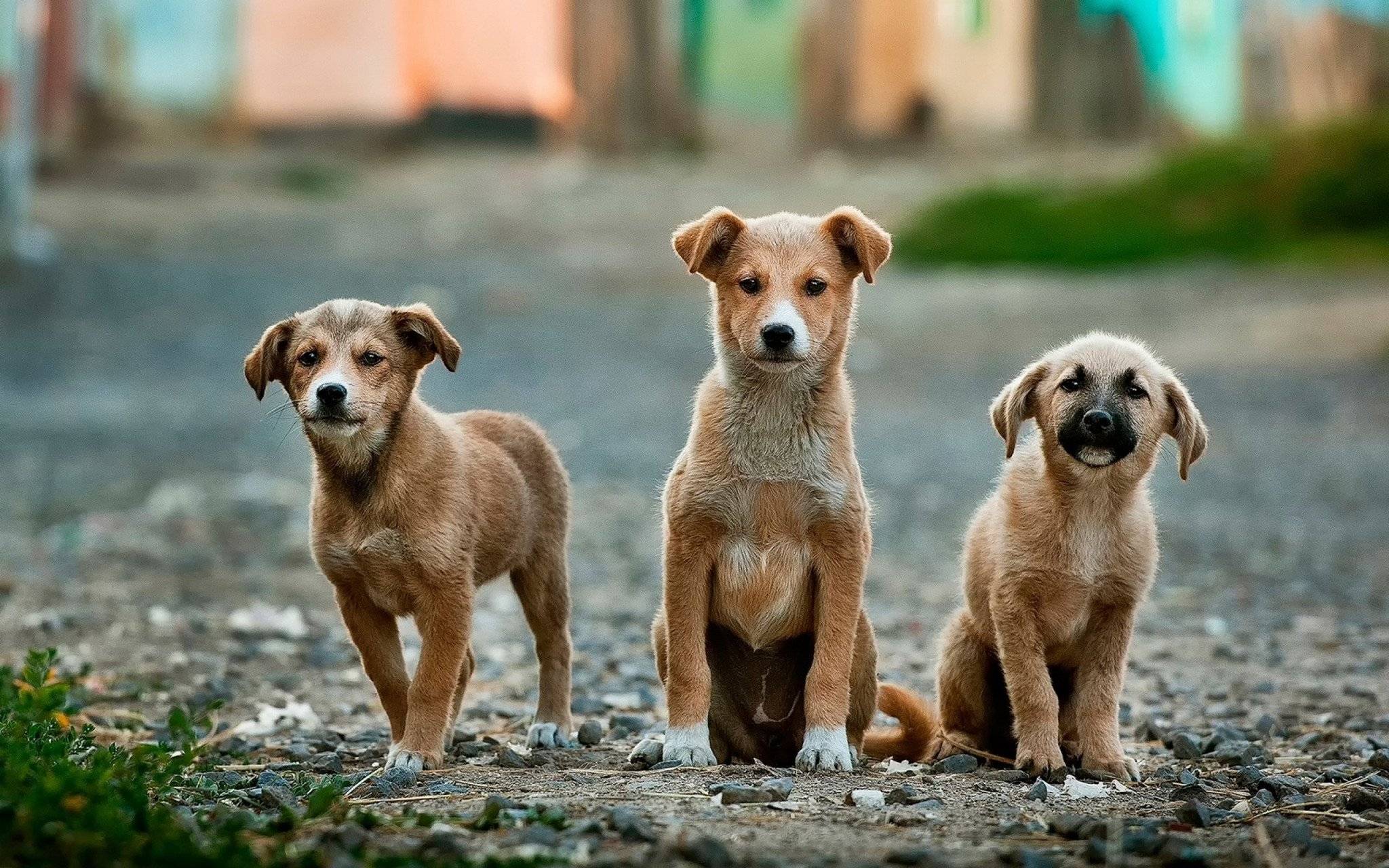 What Are The Benefits Of Testing My Dog’s Microbiome?

Your dog’s gut bacteria can be disrupted by things like antibiotics, infections and disease in the future. Every dog has a unique microbiome, and if you have a record of what this community looks like while your dog is healthy, you can help your dog return to a balanced community in the future.

Identify And Treat Imbalances Before They Become A Problem

Even if your dog appears healthy, he or she could still have a bacterial imbalance that you do not know about. Early detection of imbalances in your pet’s microbiome could help you make dietary and lifestyle changes that might protect your dog from developing a disease.

If your dog has a digestive disorder, you can compare his or her microbiome to healthy dogs and dogs with similar conditions. This information will be useful to decide which interventions (diet, antibiotics, steroids, fecal transplants, etc.) will help provide the best care for your dog, so he or she can have a happy and long life.

Learn more about our microbiome test kits for dogs or cats.