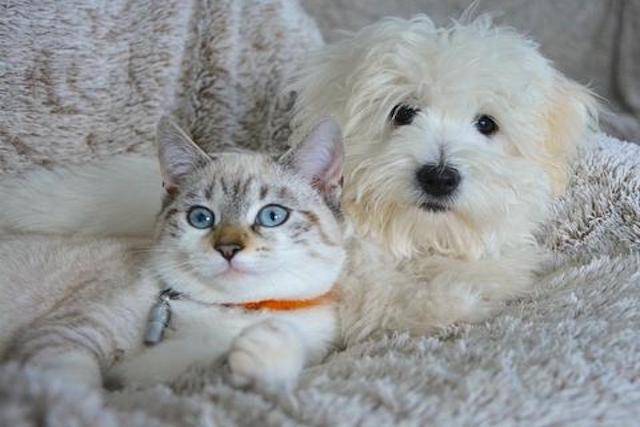 As a loving pet parent you provide your cat or dog with food, water, exercise and lots of affection--but do you keep in mind the importance of a healthy gut as well? From digestion to mental health, your pet’s gut health affects almost every aspect of their health and happiness. Countless bacteria living in your pet’s gut, collectively called the gut microbiome, provide a variety of life-supporting functions that can help your pet live a healthy life. 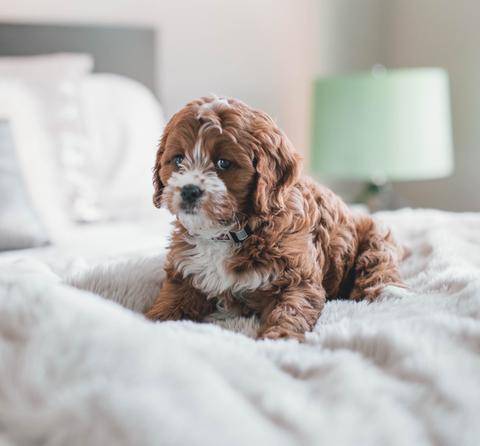 Your pet’s gut bacteria have an impressive amount of control over both the calories that they take in, as well as the calories that they burn. Not only do they affect how food is digested, gut bacteria can also signal your pet’s body to either speed up or slow down the metabolism. We know that overweight animals tend to have certain characteristic elements of their microbiome that likely feed into their propensity to gain weight. Keeping a healthy distribution of bacteria helps protect against weight gain and all of the health problems that may come along with it. 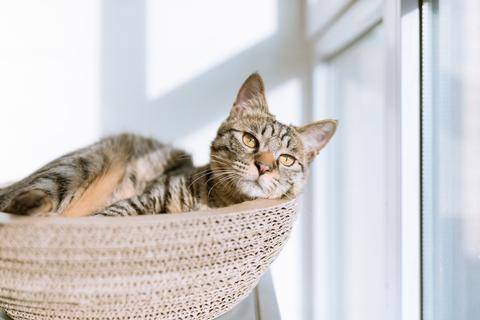 Your pet’s gut bacteria require sufficient food to stay alive. Gut bacteria can take undigested elements of your pet’s food, like dietary fiber, and break down those nutrients into smaller components that your pet’s body can use as additional fuel. 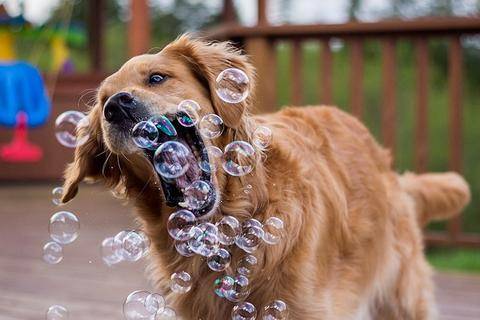 Your pet's body produces chemicals called neurotransmitters that allow different cells in the body to communicate with each other. Neurotransmitters are crucial for a whole range of psychological functions, including sleep cycles and responses to stress. The bacteria living in your pet’s gut are capable of producing these same neurotransmitters, which means that the gut bacteria help regulate these functions too. Recently these bacteria have been found to have a particularly strong influence on anxiety: animals that begin their lives with less bacterial diversity may be predisposed to developing characteristic symptoms of anxiety later on in their lives. 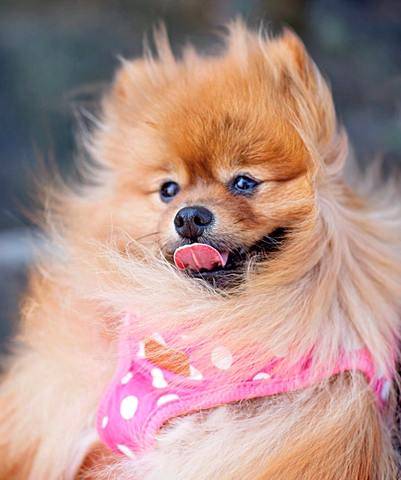 Some kinds of gut bacteria produce pro-inflammatory compounds, which tell the immune system to send help when there is a threat or injury present somewhere in the body. Sometimes, when these bacteria produce too many anti-inflammatory compounds, or too many of these kinds of bacteria exist in your pet’s gut, that can result in levels of inflammation that are far too high. One place this can play out is your pet’s skin, which can become red, itchy, and painful. 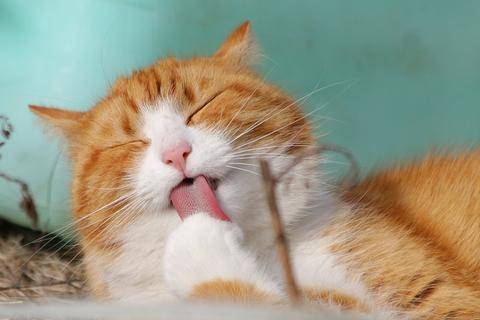 We are only just beginning to uncover some of the ways that gut bacteria influence our health. A number of bacteria seem to play roles in helping to protect against cancer, cardiovascular disease, and other elements of health decline typically associated with aging. The more benefits from these bacteria that your pet can accrue, the more likely they will be able to live a long, healthy life.

There are currently about 30,000 different kinds of bacteria that have been named and described by researchers. We also know that there are thousands upon thousands more that haven’t yet been named or discovered, but might be very beneficial to your pet’s health. Some of them may even be living on or in your pet! 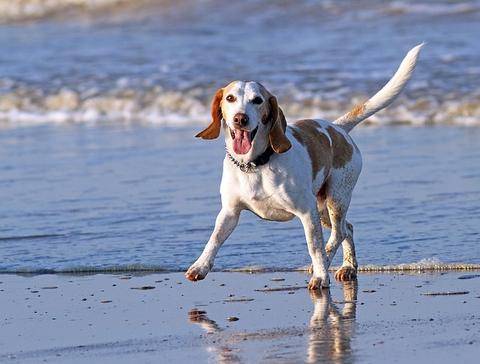 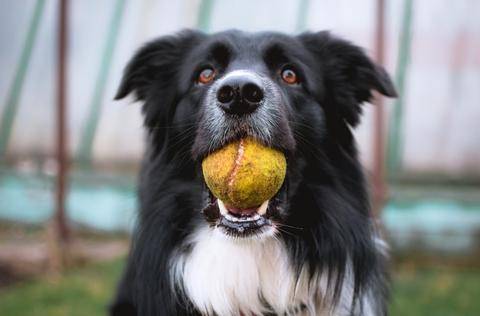 Your pet’s digestive tract contains limited amounts of food, water, and space, and the bacteria living there must compete for these resources. When your pet develops an infection in the digestive tract, we know some of the healthy bacteria have been replaced by pathogenic bacteria. When your pet has a strong, highly diverse microbiome, it is more difficult for pathogenic organisms to take up residence and make your pet sick. In one way, we can think of a healthy gut microbiome as a “protector” that prevents harmful bacteria from moving in. 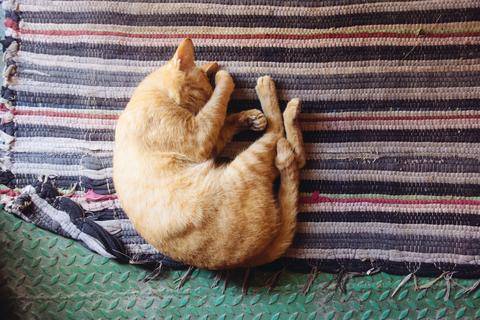 We know that the gut microbiome plays a huge role in pet health; we also know that there are a whole range of factors that influence it. Take a look at these articles for some ideas on how to positively influence your pet’s gut health.

For cats read, 9 Ways to Improve Your Cat’s Gut Health.

Interested in checking up on your pet’s gut microbiome? If low gut diversity or imbalance is present and properly addressed, it could help prevent certain gastrointestinal issues in the future. Our simple microbiome tests will show you what types and proportions of bacteria are in your pet’s gut. After we process your pet’s sample, you will have access to our online dashboard to explore their microbiome and compare it to other pets in our database.

Please let us know your thoughts and leave a comment. If you liked this article please consider sharing it.